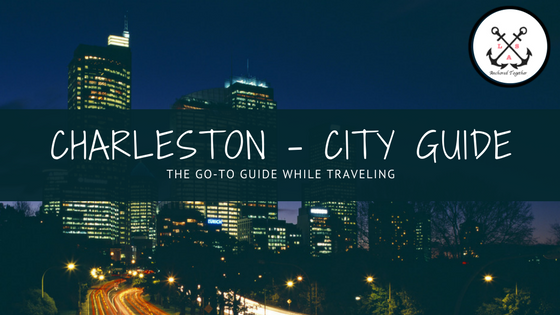 In 2004, when I was fresh out of high school, I made the best decision to attend college in one of the most historic cities in the United States – Charleston.

Driving up to my dorm, the first thing I saw was…BOYS! And no, not from the college because the College of Charleston has a crazy girl to guy ratio in favor for the guys, but the Citadel boys in their uniforms.

You guys know I am a military brat, so it should be no surprise that I am a sucker for those uniforms.

Beyond that, I experienced four years of all the treasures Charleston has to offer. It is a beautiful city with amazing food, sights, history, and opportunities.

So much so that I have been dying to get stationed there again. Why? My husband and I met while he was on the now decommissioned Dallas. 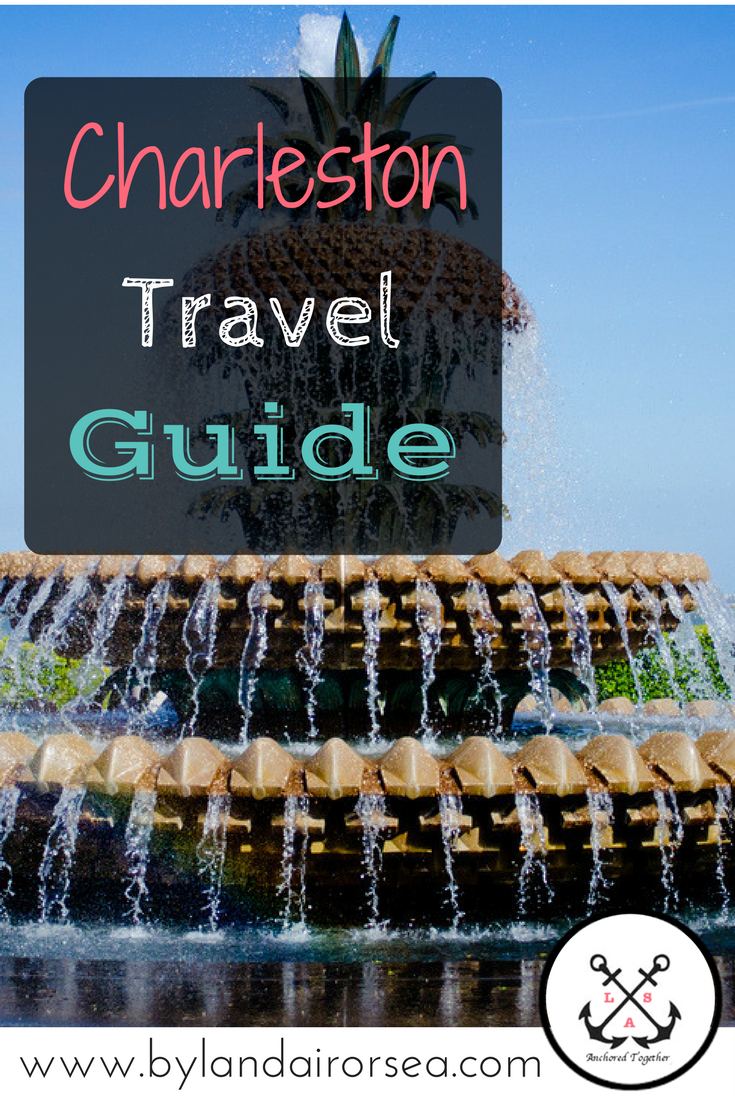 *This post contains affiliate links – if you purchase something from this post, I receive a small commission with NO extra cost to you. To see my full disclosure click here. Thanks for supporting us!

We love visiting the city so much we had to take our oldest daughter A.S. to see mommy’s alma mater (College of Charleston) 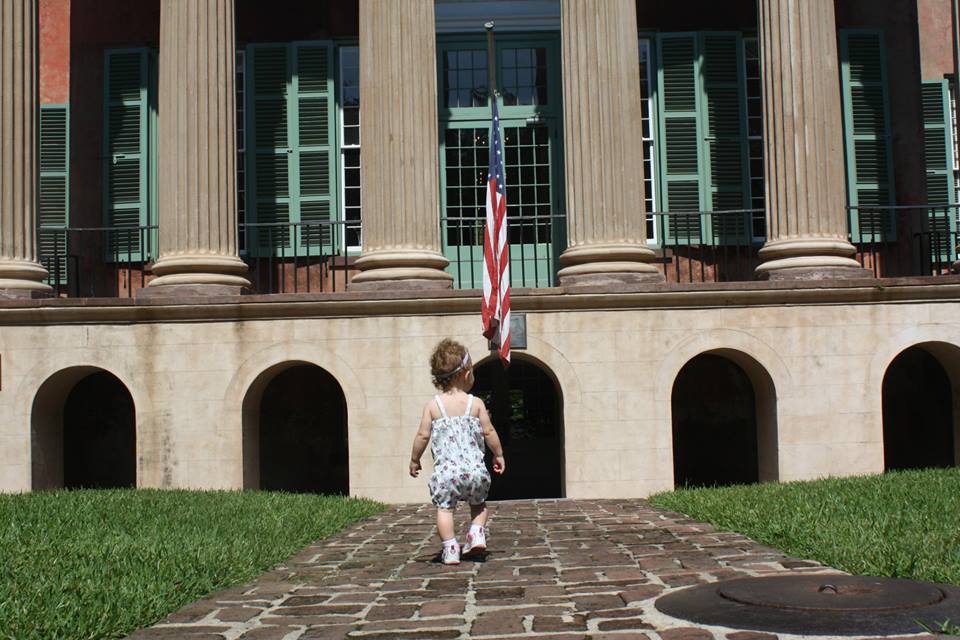 That was her when she was 18 months walking across the historic Cistern (4.5 years ago). 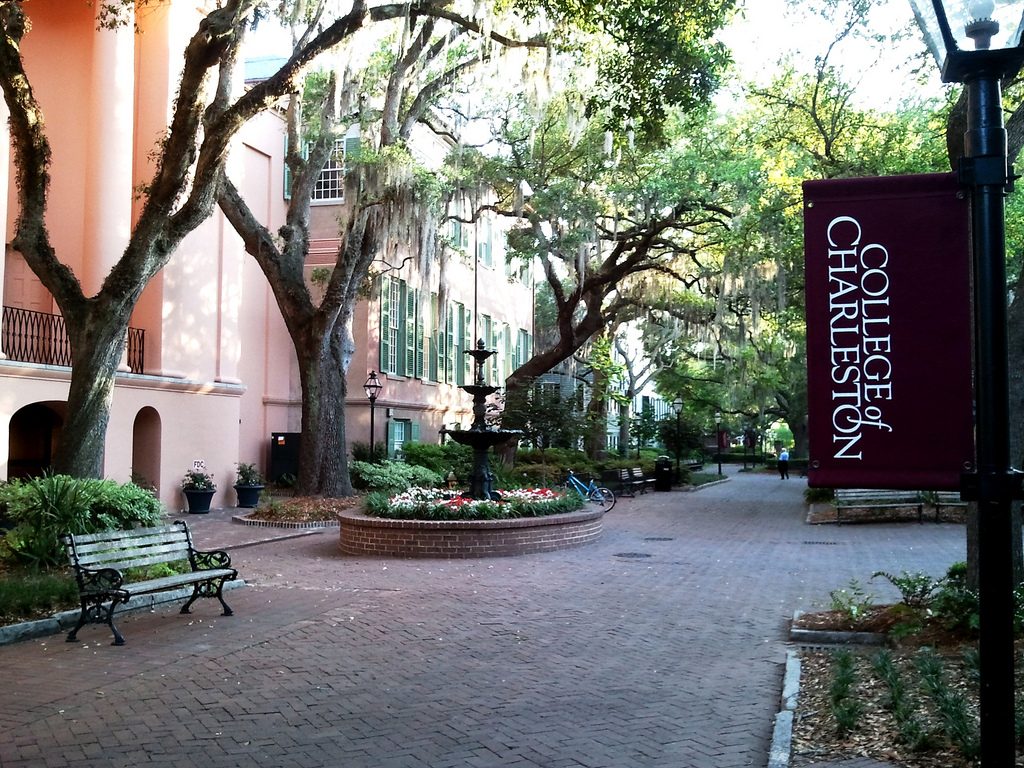 Many popular movies and tv shows have used the beautiful landscape within their filming.  The Notebook took place downtown off King Street (the part where they lay down on the street as teenagers) and Broad Street (where Noah is on the bus and sees Allie) as well as Boone Hall Plantation.

Dear John and The Patriot both have scenes at the Cistern on the College of Charleston’s campus – I actually walked across the grassy part for my college graduation. Even Die Hard With a Vengeance features the old Cooper River Bridge.

The popular drama television series Army Wives was filmed on the old Navy Base (interestingly enough).

There are countless more, but it goes to show what the city has a lot to offer.

I highly recommend Charleston for anyone who wants a classy city with a lot of great restaurants, historic preservation, and things to do.  It is hard to make a comprehensive list as there are so many things that did not even make this list (such as the Charleston Children’s Museum, found downtown). 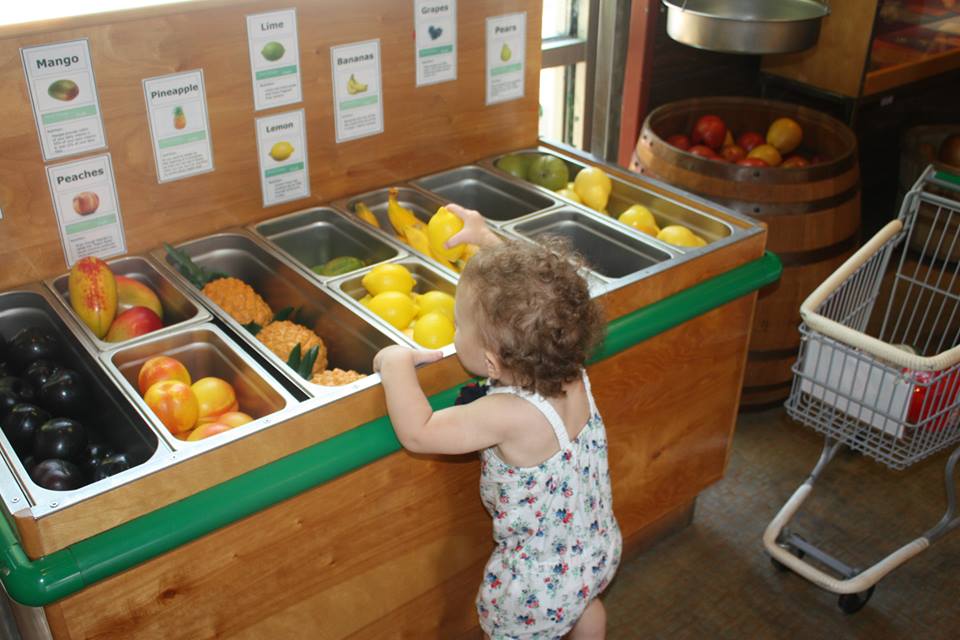 If you plan on booking a trip to Charleston, get your activities discount here.

With a father who flys for a major airline, I am aware of travel necessities. Be sure to check my guide on travel essentials for the whole family.

Have you visited Charleston?  What was your favorite hotel, restaurant, or thing to do?  Let us know in the comments below!

If you found this advice, or any of my advice helpful, please consider buying from one of my affiliates at no additional cost to you and supporting The Military Move. When you click and make a purchase within 24 hours (at no additional charge), we receive a small donation. Thank you! 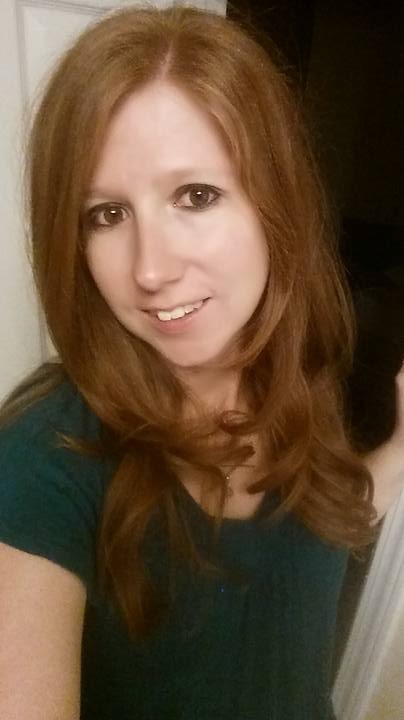 Kelsey Ramirez is a Real Estate Broker in western Washington. She is also a veteran elementary school teacher, military wife, and mom to two daughters.  She is the founder of The Military Move, a military-based website to help families in the PCS process. Kelsey loves to travel, write, and create amazing content.  She has her Masters in Technology, which she uses to learn all new things digital.

With three decades of military support, Kelsey’s mission is to help new and existing military families in their unique adventures through all military topics including PCSing, budgeting, school choice and rights, housing, and especially just being a military spouse. 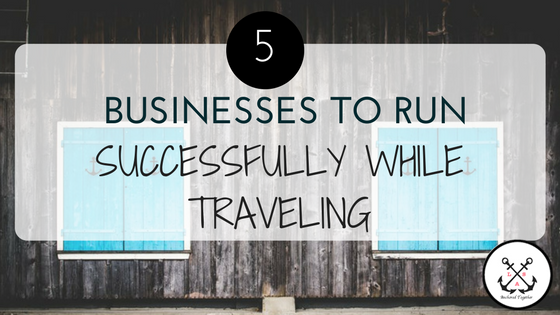 Businesses You Can Run Successfully While Traveling 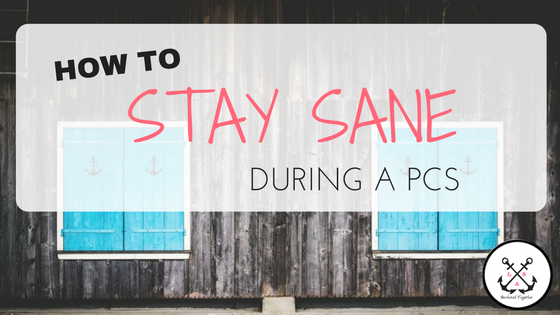 How to Stay Physically Stable During a PCS 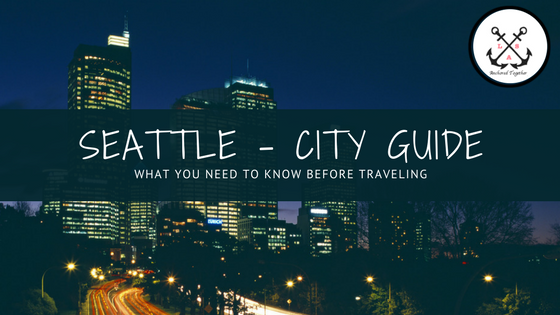 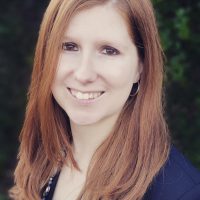 As a mom to A.S. and A.C., Realtor, military spouse, blogging strategist, educator, and lover of iced lattes and mango tea, I am navigating my journey one moment at a time. I am here to help with information on home buying/selling, parenting, and unique military topics. I hope you will join me along the way! As a Washington Realtor, please let me know how I can serve your relocation needs. 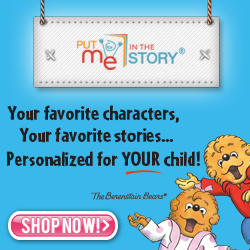 Kelsey et Soleil is a participant in the Amazon Services LLC Associates Program, an affiliate advertising program designed to provide a means for sites to earn advertising fees by advertising and linking to Amazon.com.